Mercedes- Benz has just announced the approval of Spies Hecker products for refinishing. The approval is the latest in a series of official endorsements received by Spies Hecker over the past six months.
As extended warranties became more popular, official approvals are becoming more important. The dealer network relies on approvals to substitute a product’s ability to meet official standards when returning a vehicle to its original condition.
Mercedes is in good company with General Motors, BMW, and Ford adding to Spies Hecker’s long list of industry leaders who’ve given their seal of approval. 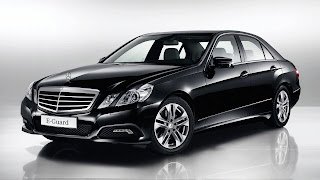